A Little Beddie Told Me

Love Me, Love My Dog

A Little Beddie Told Me

Gossip and Entertainment News every Friday with Huw Le Lytle

Charlie the Spaniel Cross and Ziggy the Pekingese were spotted in Los Angeles earlier this week, walking their human and a mystery man. Unlike a lot of celebrity dog humans, their human was actually dressed for a dog walk.

Varco the German Shepherd has reportedly enjoyed a Hollywood romance with his co-star in new movie, Megan Leavey. Varco’s co-star says she was broken-hearted to say goodbye to the doggy star when filming ended. But it wasn’t all kisses and cuddles. There was also some tension between the two actors. While Varco has been receiving lots of praise for his performance, his co-star has been left in his professional shadow. Hollywood romances are difficult at the best of times without competing for the spotlight as well. 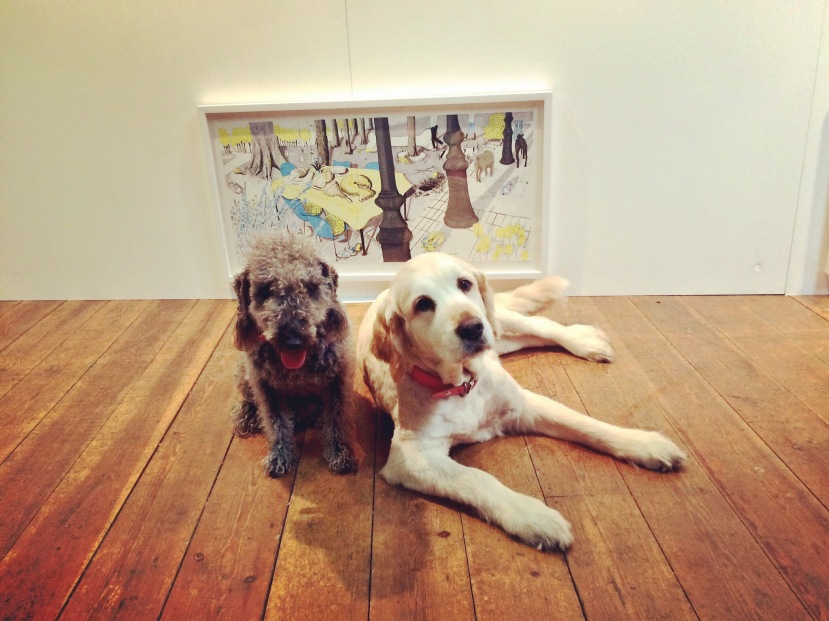 Categories: A Little Beddie Told Me

Tagged as: A Little Beddie Told Me