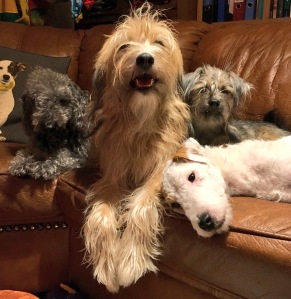 Welcome to our weekly ruff roundup! Find everything in park and society news, fashion favourites, entertainment and all things dog-friendly, celebrity dog gossip and lots more!

And you can take part! Each week we will feature a friend in our #BeThatHotDog section. Send us your best pic in your favourite gear with #BeThatHotDog to Twitter or Instagram @BeThatDog or post it to Facebook @BeThatDog or email us at woof@bethatdog.com – and don’t forget the hashtag! #BeThatHotDog

The World This Week

Our week in pictures … 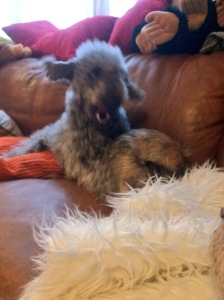 Howard played hide and seek by disguising himself as a cushion

Huw decided that Christmas blankies are the most comfortable

Howard and Jeff shared some toys 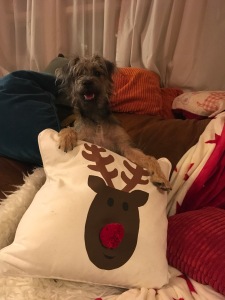 Jeff got a cushion with a nose.

Jeff and Howard had a Friday lie-in

Howard and Jeff search for the source of the constant “Ho, ho, ho! Merry Christmas!” #TalkingToys

Sunday mornings are ruined only by Mondays

The leaves are awesome!

Paying our respects on Remembrance Sunday 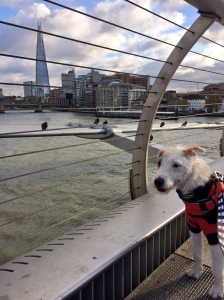 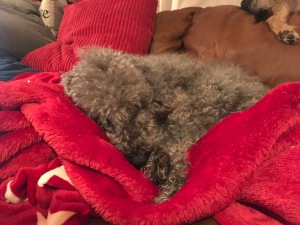 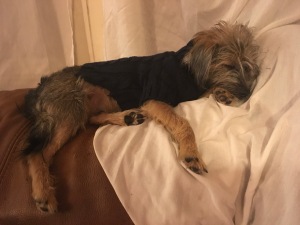 Sunday night already? Where did the week go?

The Six Must-See Woof Looks of the Week 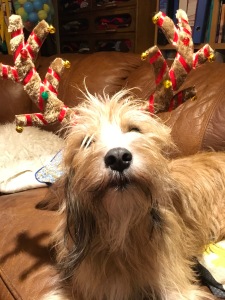 Reindeer antlers are going to be huge! And they were big this week. Aubrey became Santa Claus’s 10th reindeer 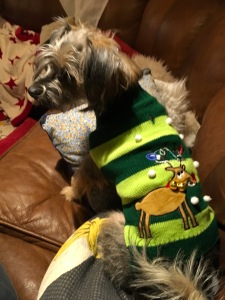 It’s not just about how fashion looks, it’s also about how it sounds. Sound effects were big this week. Jeff got a jumper with bells

Fashion takes on a whole new personality if it has a face. Jeff got a jumper with a nose #ThatsJeffervescent

Howard decided on a subtle approach to Christmas by hinting at red with a touch of Dennis the Menace.

We could wait no longer and tried out all our seasonal onesies in a big Christmas Cheer Up!

We all got pretty in pink for more Christmas Cheer Up!

Huw says a hoodie is a must-have in every wardrobe. His black hoodie is both classic and irreverent, with its “I’m the Boss of You” informational message on the back.

Rihanna is always looking to the next trend and we can see Huw’s influence on her in her choice of faux-fur for her hoodie. But wearing a hoodie so over-sized would simply end up in a muddy tripping hazard down the park. So, without a doubt, Huw wore it better! 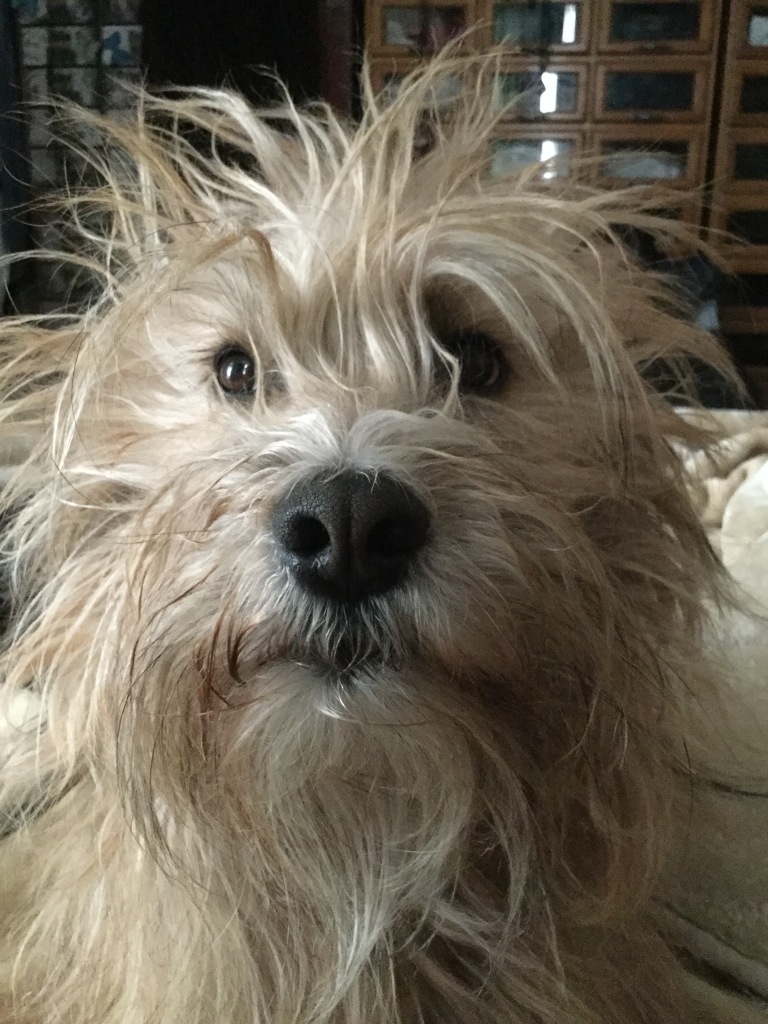 If anyone can rock the “Just woke up” look, it’s Aubrey Beardsley

Miley Cyrus tries but misses with a look that is all too contrived, using an inconvenient quantity of hair product

Howard enjoyed a lovely cuddle from the wonderful staff at the fabulous Whittard tea store on the Strand. And he came back with lots of lovely things from the store!

A Little Beddie Told Me …

Lewis Hamilton’s British Bulldog, Roscoe, has had some medical problems and has had to give up his Brussel Sprouts. But he hasn’t given up hopes for a Mrs Roscoe, and has frozen his sperm in case he meets their mother.

News services have been abuzz with the announcement that Kylie Jenner’s dogs, Norman and Bambi, have their own bedroom. But as far as I can tell that’s a bit like being locked in a kennel. Most dogs are much happier with their humans, and I find the idea of my own bedroom a worrying concept. The whole house is mine, so being told I have a bedroom may sound grand, but it’s a Pyrrhic victory. Although I guess it would give me somewhere to store my outfits. But as for Norman and Bambi, allegedly all reports of their affection for their marble walls and slippery wooden floor have been wildly exaggerated.

An unidentified Husky and its human were accidentally flashed by a builder’s smile while walking along a Portsmouth street. Other people were on the street as well.

Be that Hot Dog!

For all our fans and friends out there! Send in your pooch pic showing off your best style and tell us a bit about yourself using Twitter or Instagram @BeThatDog with #BeThatHotDog or post to Facebook @BeThatDog or email us at woof@bethatdog.com and we will feature a new stylish friend every week!

This week’s hot dog is the beautiful Charly the Otterhound! Charly lives in Oregon, Illinois, USA. Charly has a sister, Porsche, and they have both met and cuddled the Queen. But only Charly received a royal kiss!

Charly, you be that hot dog!