Is That A Fact

The Science of the Everyday

Aubrey Beardsley’s “On This Day” Fun Facts and Trivia

Charles P Strite was reportedly so frustrated with eating burnt toast in his cafeteria that he went ahead and did something about it. He invented the pop-up toaster and filed the patent on this very day, in 1921. And now we can blame on the burnt toast on the toaster and not the cook.

And this is a day to celebrate even more everyday objects. Because today is also Paper Clip Day! The paper clip was first patented in the US in 1867. You may have heard that it was invented by a Norwegian, and they have even erected monuments to the paper clip in Norway. But the legend is more interesting than the truth. Johan Vaaler did indeed invent another version and got patents in Germany and the US in 1901, but it was so impractical that it never went into production. But the Norwegians still enjoy the legend, even though the monument to the paper clip in Sandvika is actually the US 1867 paper clip, and not the one Vaaler invented.

Despite the disagreement over its invention, since then the paper clip has emerged as an important symbol of solidarity. It has been an important symbol during many significant events throughout history, perhaps most notably in Norway. During the Nazi occupation of Norway in World War II, patriots wore paper clips in their lapels to show their solidarity with the Norwegian resistance.

And it’s also Put A Pillow On Your Fridge Day! At first I thought this was a special day invented by cats, but the origins of this day date back to before refrigerators. In the early 20th century, every year people in Europe and the US would put cloth in their larder for one day for good luck. When the refrigerator came along, people improvised and the tradition of putting a pillow on your fridge was born! Of course, you may say it should be inside the fridge, but that would disappoint cats everywhere.

But if you think it’s all about the commonplace, Einstein’s theory of relativity was also proven on this day, in 1919. During a total solar eclipse, Sir Arthur Eddington was able to prove Einstein’s theory and made Einstein an overnight celebrity, without any recourse to social media! According to relativity, mass and energy are equivalent. And Lora and Jeff are busy trying to prove this, by taking in as much energy as possible so that they can achieve a mass magnificent!

And that’s a fact! 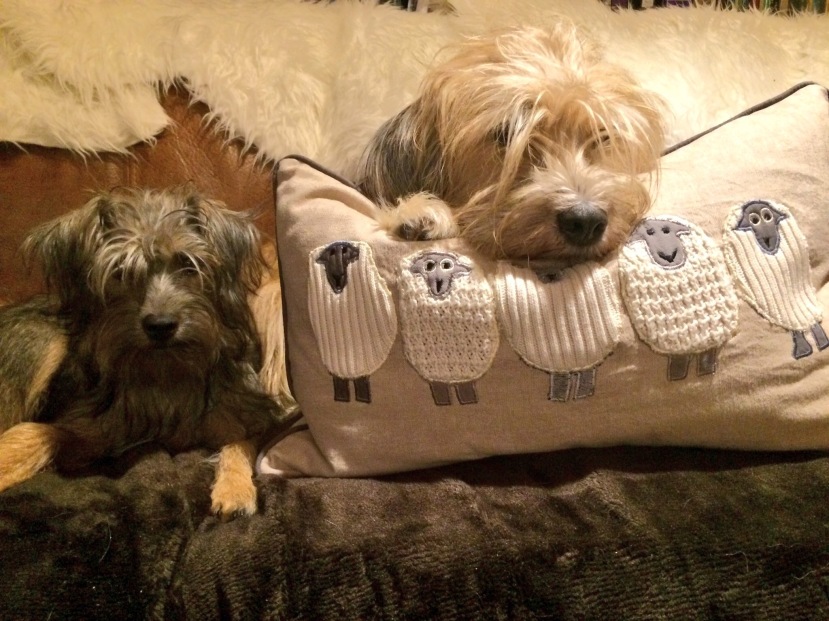 Just make sure the pillows go back on the sofa tomorrow!

Categories: Is That A Fact, The Daily Buzzin

Tagged as: Is That A Fact, The Daily Buzzin