Welcome to the New World Audrey!

(loosely adapted from the opening scenes of Sabrina, starring that other great Audrey, Ms Hepburn).

Some may say, “Oh Audrey, you are still just a black dog, mixed breed, three legs. You’re reaching for the moon.”

If you would love to be the moon to Audrey’s sunshine, please contact Oakwood Rescue to adopt one of the sunniest sweethearts you could hope to meet. 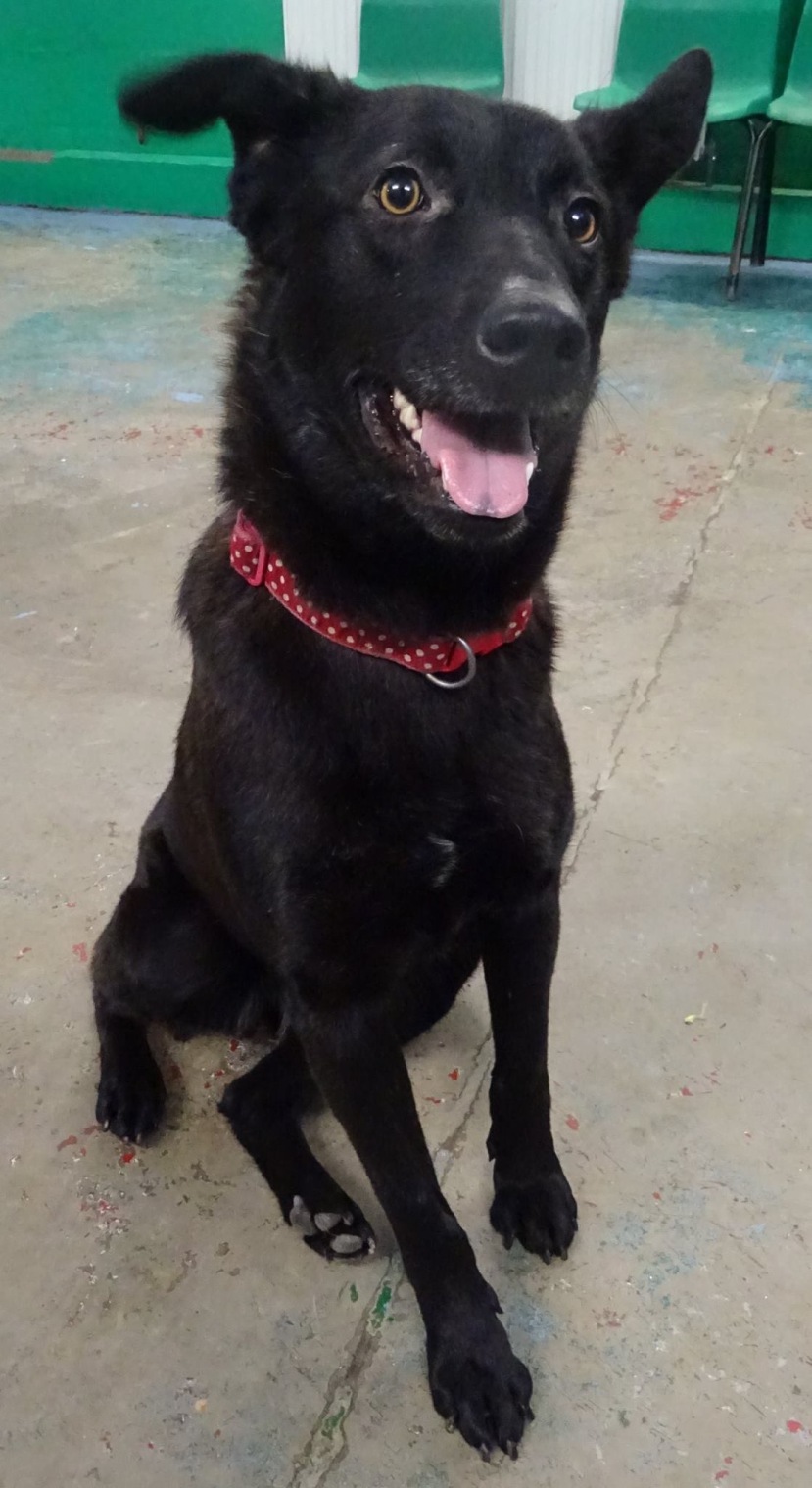